Skip to Main Content
Turtle mating and nesting season is upon us, and turtles are frequenting our dive sites more often. Every summer; Loggerheads, Rileys, Green and Hawksbills (Antigua’s national animal), trek their way onto our beaches to lay their eggs. Turtles take up to a couple of decades to mature and be able to reproduce, but after successful mating they will seek out suitable beaches in which to lay. After digging a nest and laying eggs (which can last several hours), these endangered animals make their way back to the oceans leaving their eggs concealed for a few weeks.
These tiny turtles, not much bigger than a dollar coin, dig their way out of the sand and make their way to the water, seeking out sheltered environments in which to safely mature in, before making their way to the nearby reefs or open ocean.
Only a fraction of all hatchlings will make it to adulthood. Birds and bigger fish will pick them off as they make their way to safe grounds. Worst perhaps, people dig up the eggs, which are considered to be a delicacy.
In general, there are quite a few individuals and organizations which dedicate a lot of their time to the preservation of turtles in Antigua. Sadly apart from ocean litter, the decline in numbers here is due to the destruction of costal habitat (mangroves and secluded beaches) in order to build million-dollar real estate. Beaches lit with artificial lights disorientates and confuses them in the laying process.
To see turtles in their natural habitat, cruising along the reefs, is something all divers have on their bucket list, and never tire of seeing. As natural ambassadors of the ocean we continue to do our part in protecting these animals. We report all sightings of illegal gill nets and removal of eggs from laying grounds. Turtles are air-breathing, and it is NEVER ok to hold on to or ride them.
With a recent ban on plastic bags, and a lot of restaurants and bars limiting the distribution of plastic straws; Antigua makes giant steps in giving these animals a fighting chance. And just a reminder, in our waters it is “closed season” 12 months a year for turtles, which includes the eggs. Any violations should be reported to the Antigua Fisheries Department. 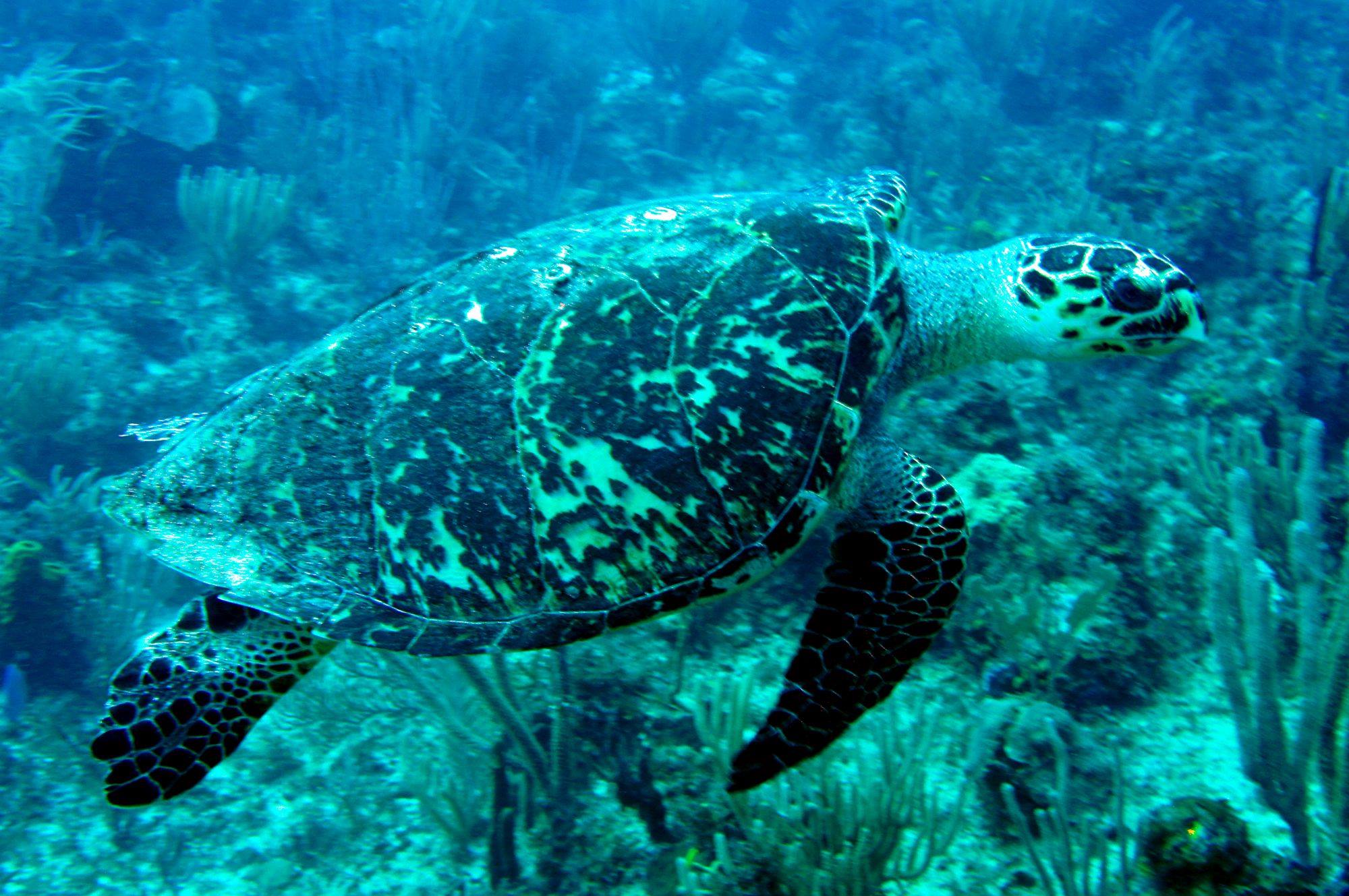 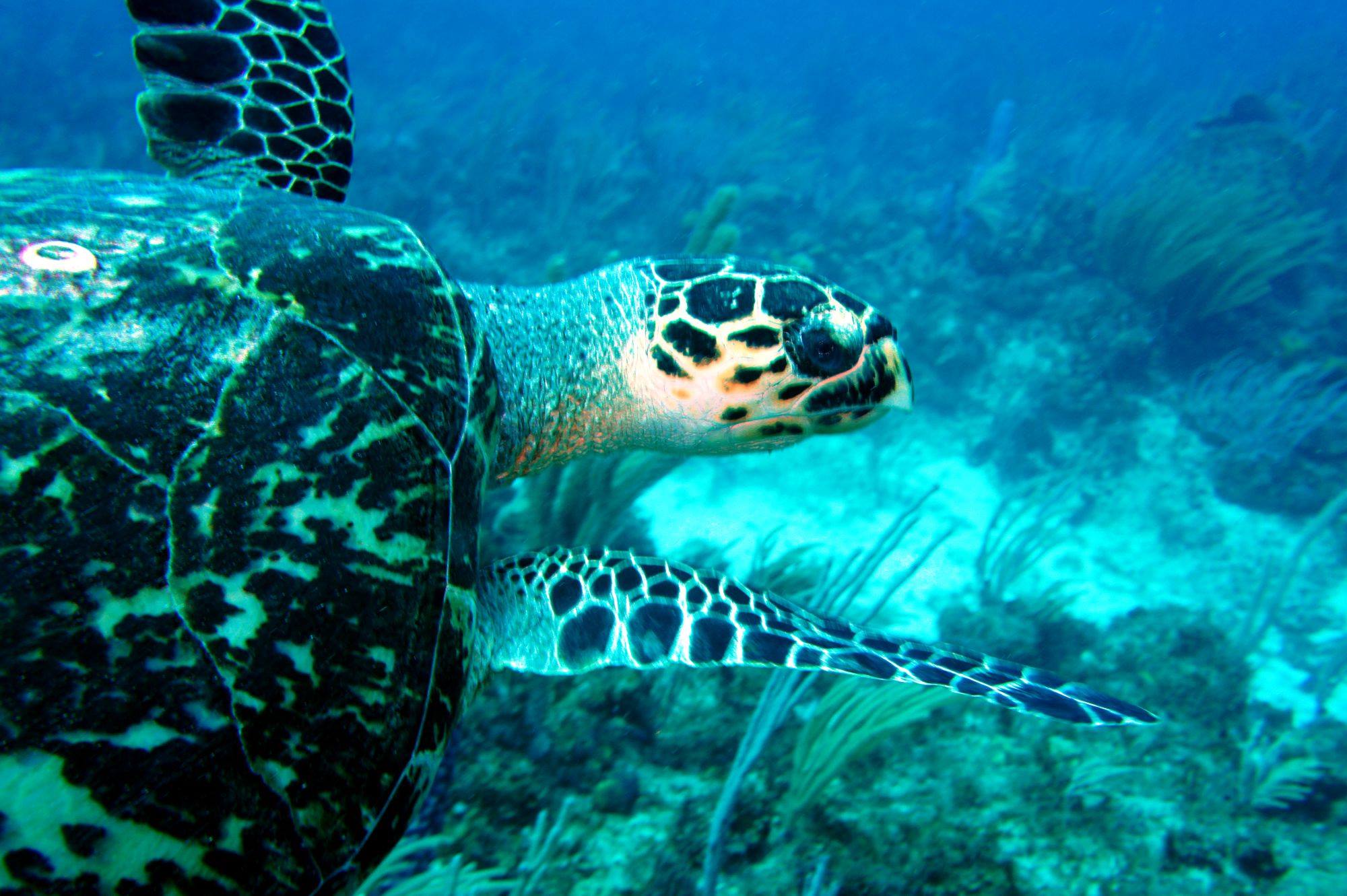 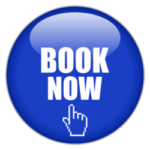 Antigua Scuba School
5.0
Based on 42 reviews
powered by Facebook

James Dixon
2021-10-22T22:02:48+0000
Kristina and the gang were great from start to finish. My 70 year old Mum was able to get back in the water with... absolutely everything taken care of and the pace was exactly right. The locations we went to were full of life from sharks to lobster to rays and were chosen to give a variety of creatures both inside and outside of the reef. it really brought my passion back to diving after several dives with poor visibility, poor locations and poor customer care with other companies. They were able to sort me out a second day of diving overnight despite my lack of organisation! I'm considering coming back to Antigua and getting my advanced open water with them! thanks so much for the 2 days!!! see you guys soon!read more

Yolanda Marie
2021-05-24T14:14:36+0000
We had the best experience with Antigua Scuba School this weekend. Would highly recommend them to anyone even barely... considering learning how to scuba dive. If it is on your bucket list, do it! You will not regret it, you will only wish you did it sooner. Even if you are a little bit nervous to learn how to breathe underwater, you will feel totally safe under their supervision. All 3 diving instructors at A.S.S. (Dianna, Kristina and Wilder) are amazing, supportive, encouraging, professional, patient and friendly. We immediately felt right at home with them & learned so much from their expertise & mentoring. We did the PADI Open Water Diver course (online content + pool & open water skills/diving) and it was the perfect amount of information and practical skills to make us feel confident & fall in love with scuba diving! We are so grateful to this crew to welcome us into this new underwater world. Thank You! 💜read more

Ryan Schumacher
2021-02-10T18:38:48+0000
Great staff and communication before arrival! Great pace for new divers with the goal of making sure everyone has a... positive experience.read more

Jack Dinnie
2020-08-11T22:21:17+0000
Amazing dive school! Having dove with Kristina, Wilder and Dianna for 7 years they have provided me with excellent... diving education, they always make you feel welcome and they are great fun to be around. They help with any concerns or worries you may have about diving. And they take you to all the best dive sites😅 Hopefully will dive with them again soon! I would highly recommend Antigua Scuba School to anyone looking to give Diving a try! 🦈🐠read more

Matej Zeman
2020-03-04T14:24:50+0000
My 13 year old son got my first PADI license and I renewed my license under the great guidance of Kristina, Dianna and... Charles. Everything went in peace and quiet, at a pleasant pace. I personally recommend Antigua Scuba School to anyone who wants to spend quality parent-child time. Thanks again!read more

Carlos Schlaffer
2020-03-02T01:00:06+0000
Had a wonderful time today, diving with my daughter, Antigua Scuba School made the experience very pleasant and smooth,... even for two beginners. Great folks.read more

Ben Hewson
2019-11-14T16:20:15+0000
I joined Antigua scuba school for some diving on my recent trip to Antigua. I cannot recommend them enough. Noting is... too much trouble and very chilled out. Their knowledge of the reefs is brilliant pointing out many of the sea life the reef has to offer. If I ever visit Antigua again I will certainly use them again. Thanks for some great divingread more

Marie Thomas-White
2019-09-16T16:47:06+0000
For all Scuba Divers (experienced or new to the sport) I highly recommend Antigua Scuba School. My husband and I have... dived around the world for over 20 years but our daughter only qualified a couple of years ago (she’s 13yrs). Krissy and Diana are first class instructors. Wilder was on holiday so we never had the pleasure to meet and dive with him but hope to on our return to Antigua. They are deeply passionate about diving and you will not be disappointed. They listen and really try to accommodate your requirements. I experienced one of the most amazing dives of my life when I met Georgette the Nurse Shark. The most amazing close interaction with a beautiful creature we were privileged to have seen. Each dive offered a different experience. There was an abundance of marine life and a healthy reef system. The shallow dives were amazing and you get so much more time underwater. Enjoy this amazing underwater world alongside first class instructors and guides. Create beautiful memories ❤️read more

Kevin Ballard
2019-09-11T21:15:26+0000
Diana and Wilder were exceptional instructors and Dive Masters. They provided well-paced practical exercises, calmed... anxieties, and directed me to a very enjoyable world of diving. Do this!read more

Geneiva McNeale
2019-06-06T14:28:58+0000
We went out with Krissy and Wilder for snorkeling and sightseeing, it was our favorite day in Antigua! Our group... doesn’t dive so we just wanted a day on and in the water. It was a relaxed atmosphere, they were both amazing people, very relatable and fun! The boat was awesome and the water was amazing. They took us to fun places and had great information about the beaches and snorkel spots. They took care of us, not just for safety but made sure we had a good time, too. It was really an awesome day, thanks to Krissy and Wilder!read more

Dawn Giles
2019-04-24T01:17:52+0000
Thanks so much for a brilliant few days! Kristina and Wilder you are such great teachers and we loved your boat and... choice of dive sites. My 14 year old daughter is so delighted to have qualified and I was really pleased to be back under the water after an 11 year gap! Highly recommended - especially if you want to avoid the big busy boats and enjoy a friendly relaxed day.read more

Raina Morrison
2019-01-25T22:59:22+0000
Krissy and Wilder are by far the best instructors on the island, they both are very professional but bring fun and... excitement to learning scuba! I can’t wait to go back and get my advance open water certification with them! The best dive duo in the game!!!read more

Anthony Norman
2018-08-21T16:28:33+0000
awesome time diving with Wilder. I'm working on getting my open water and could not have asked for a better instructor... for my first 2 dives. he was patient and provided me with helpful feedback. I always wanted to see sharks when I dive an I was able to cross that off my list with dive 1... Wilder you rock. I highly recommend these guys if you are in Antigua.read more

Meg Groom
2018-07-09T18:55:25+0000
Highly recommend, Krissy and Wilder are a great team. They provided a great service as professional and friendly dive... instructors, lots of laughs were had and so many fish seen! My dad, sister and I all loved it.read more